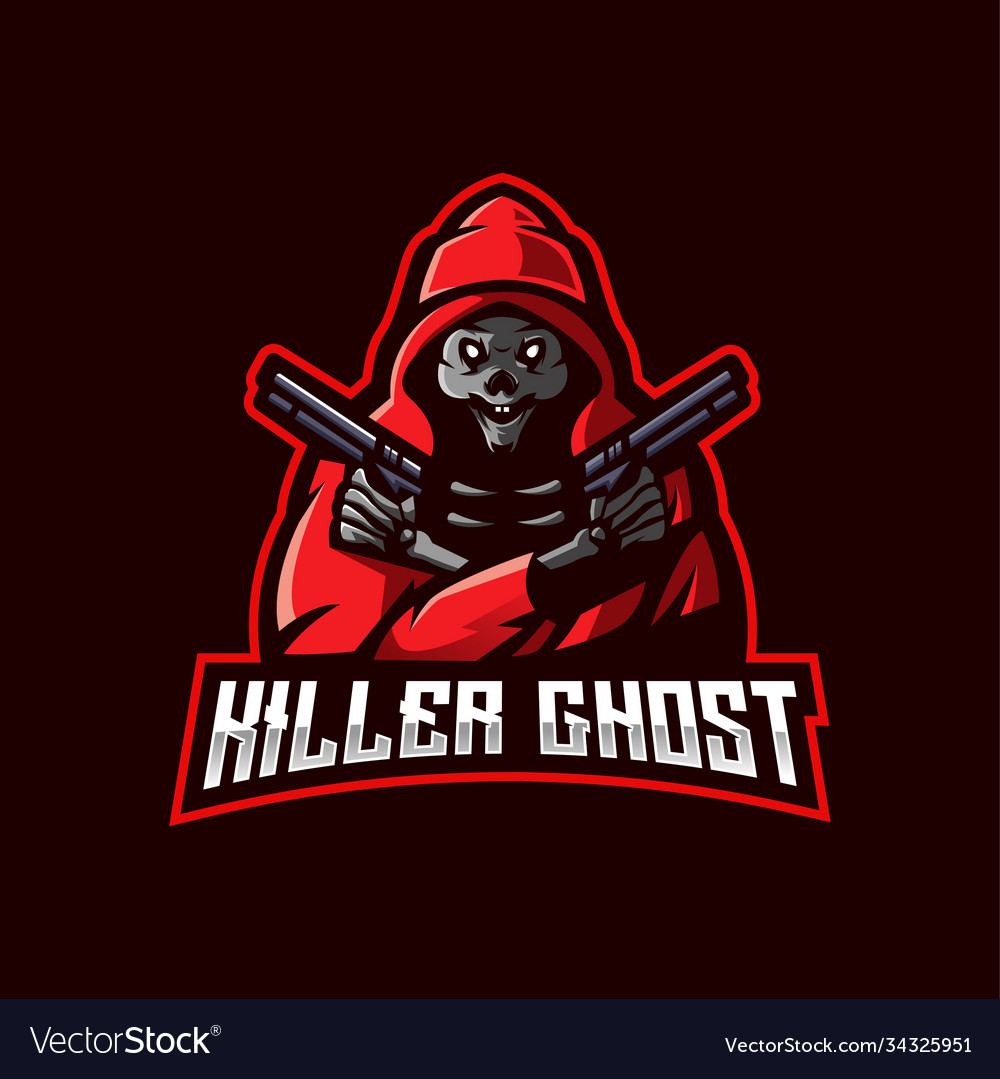 Among the cetaceans, the killer whale is the most widely distributed. It occurs in all oceans, including tropical waters. It can also be found in coastal waters.

Killer whales are omnivorous, meaning they eat fish and marine mammals. Their diet depends on food availability and culture. Killer whales have teeth that are adapted to tear food into smaller chunks. They also have a blowhole on the top of their head. The blowhole is covered by a muscular flap to make it water-tight.

Killer whales live in pods. Each pod contains from one to twenty animals. The members of the pod communicate through whistles and clicks. They call out louder when there is more vessel noise. The call is a family badge and helps maintain group cohesion.

Killer whales are known for their unique black and white bodies. They are mostly black on the top of the head, with white patches on the underside. They have a gray saddle patch behind the dorsal fin. They also have a white eyespot near the eyes. The dorsal fin is tall and triangular. The tail flukes are black with a fringe of black. The lower jaw has 10 to 14 teeth. The teeth are about 7.6 cm (three inches) long and are adapted for grasping prey.

Killer whales are also known for their unique markings. Each individual has different markings. They are identified by nicks and blemishes in the dorsal fin, scars on their back, and pigmentation patterns of their saddle patches. They also have black pectoral flippers.

Researchers have learned to identify individual killer whales by photographing them. These individuals are characterized by a gray saddle patch behind the dorsal fluke, which may be white, gray, or black. These markings may help them coordinate with other killer whales.