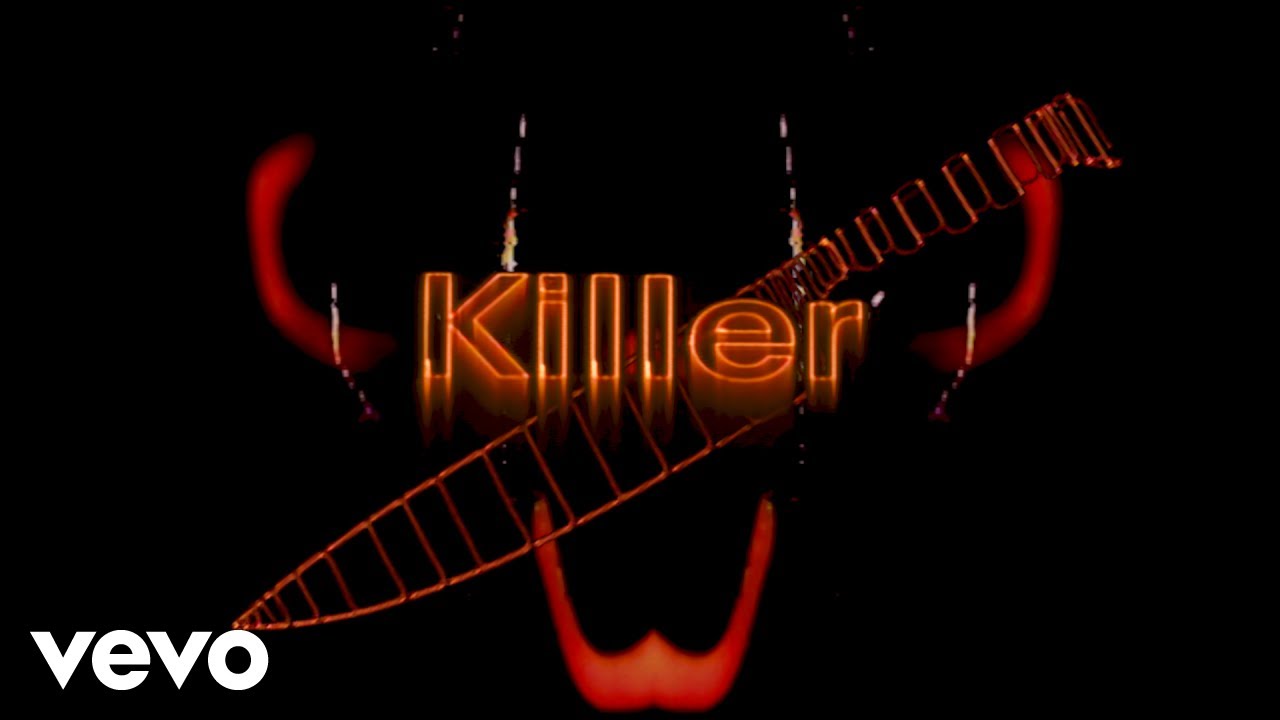 In one of the most popular anime series of all time, One Piece, Killer is a member of the Pirates who fought alongside Kid in the war against the Beasts Pirates at Onigashima. Killer’s physical strength, agility and speed made him a formidable opponent. He also displayed great loyalty to Kid. He even went to great lengths to protect Kid when Kid was under attack by the Beasts Pirates. Killer and Kid had grown up together since Kid was a child.

Killer wore a white and light blue striped full head helmet. He also wears a red sash around his waist. Killer is known for his ability to slice targets without detection, as shown when he attacked Kaidou in the Wano Country Arc. He also possesses a goatee. He also wears a black shirt with white polka-dots. He has long wild blonde hair. He is also known for his laugh, which sounds like the one in the Talking Heads’ song Psycho Killer.

Killer’s fights are typically acrobatic and tend to involve a lot of speed. He often uses his hands as weapons, though he sometimes uses his teeth as weapons as well. He has a large scar on his left arm. He also wears modern headphones.

Killer was initially a street murderer in Wano Country, working for shogun Kurozumi Orochi. He later became part of the Ninja-Pirate-Mink-Samurai Alliance, although he was defeated by Zoro. In addition, he fought Urouge in the Sabaody Archipelago and fought Roronoa Zoro in Wano Country. He also fought Kaidou in the Onigashima Arc. He also participated in the Treasure Race.

When Killer became subordinate to Kurozumi Orochi, Kid’s life was in danger. Kid was able to save Killer’s life by eating a defective SMILE fruit, but after Killer had eaten the fruit, Kid knew something was wrong. Killer later learned that the SMILE fruit caused the effects of a reverse hanging. Killer has since recovered from these effects.

Killer wore a black shirt with white polka-dots and a red sash around his waist. He is also known for his long, wild blonde hair. He wears modern headphones and wears a white and light blue striped full-head helmet. He has a goatee and a large scar on his left arm.